The origin of Christiania Shipping, emerges from Herning Shipping A/S and goes back to 1963, where Vitta and Peder Lysgaard purchased their first vessel in order to supply a reliable supply for the family-owned oil company Uno-X. To honor the family business, the vessel was named after the wife and named m/t Vitta Theresa. This tradition has continued with all consecutive vessels been given Theresa as a second name.

Our core trade lanes are within Europe and to West Africa, where we have gathered significant experience through many years of trading.

In August 2011, the Company was sold to Triton, a private equity investment fund, and was operated as part of Nordic Tankers group.

In January 2018, the Company was acquired by ANE Shipping AS of Norway. ANE Shipping was a partnership between Camillo Eitzen & Co AS / Axel C. Eitzen, Castel AS / Erik Bartnes and ANE Shipping Invest AS represented by Nicolai Heidenreich.

In April 2018, the Company changed its name from Herning Shipping A/S to Christiania Shipping A/S and moved head office to Amerika Plads 38 in Copenhagen.

In December 2020, the majority shares of ANE Shipping AS were acquired by Eitzen Group together with close partners and the Company was also fully refinanced with NIBC in Holland.

Year 2022 is being used to consolidate and expand our core activities, and by September 2022 Christiania Shipping operates 20 vessels. 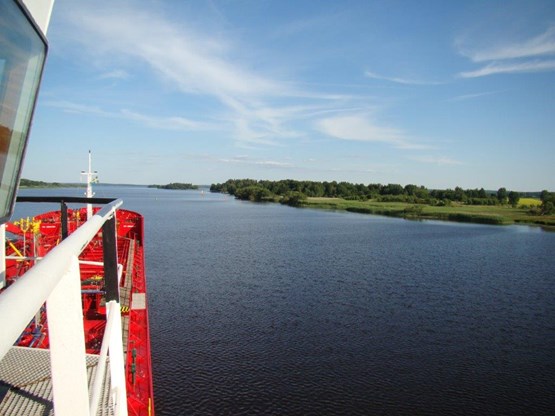